The Modern Adventures of Doctor Spectacular
A LIVE Radio Play

Coming Soon to The Annoyance Theatre!

I’m super stoked about this.  Doctor Spectacular is a project I started many years ago, long before the days of Doormen. The Award Winning Webseries.. It went through several versions in its inception. Originally I wanted it to be a webseries, but I loved the characters too much to limit them to an <5min format.  So we wrote what we wanted to decided to figure out the next step later.  The result was something amazing, but entirely un-producible.  We have 10, 10min episodes that tell the story of Doctor Spectacular.  Both as stand alone episodes, but also they tell the greater story of their relationship throughout the 10 episodes.  And then we were stuck.  It was too big and too expensive to film on my own.  We thought about animating it. And while I have a couple friends in the animation world, it was too still too big/ and too expensive to have done as a favor.  So we were stuck.  We had this great work, but without some generous backer there was no way it was going to be produced.

Imagine a live production of a radio show, on stage with 6 actors voicing over 70+ bizarre characters in a superhero/villain filled universe, a live foley artist creating all the sounds, and a sarcastic narrator, who’s a little over the whole thing.

Of course I’m hoping some big shot producer (IFC, SyFy, Cartoon Neworkork, I’m looking at you guys) finds themselves in the audience and wants to make this happen for real, but until then we’ll have fun being idiots on stage!

The Modern Adventures of Doctor Spectacular: A LIVE Radio Play!
Doctor Spectacular is an evil supervillain, but due to a downturn in the economy the bank foreclosed on his underground volcano lair, and he was forced to take a temp job in an office mailroom in order to get by. Join Doctor Spectacular, Andrew the Zookeeper, and a cast of over 70+ characters in a live Radio Play as Spectacular faces his great nemesis yet… real life… 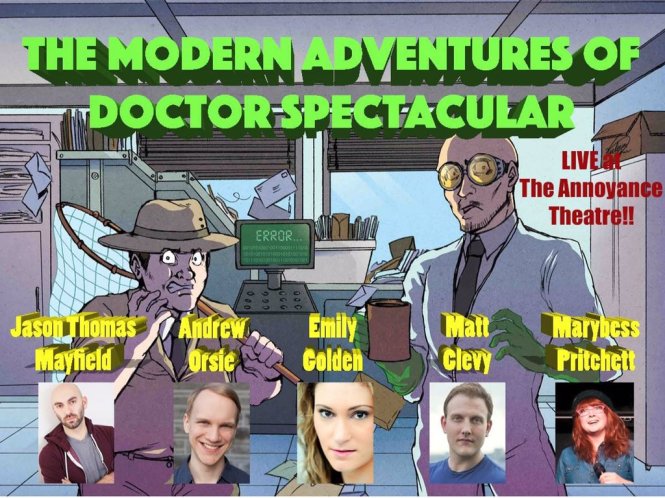 Doormen. The Award-Winning Webseries is completely done filming! Peter and I are so unbelievably grateful for everyone’s support we wanted to share a little bit with you all. So here’s a quick sneak peak of some of our favorite moments so far…

To all of our Kickstarter Donors. Thank You. We couldn’t have done it without you all. You guys are the real heroes. 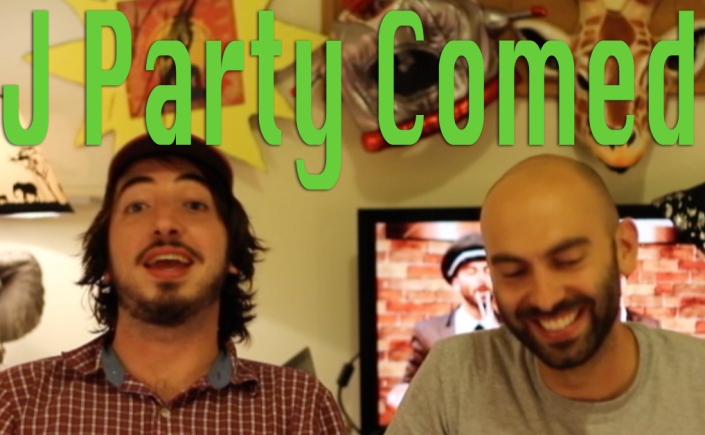 If you have any other questions for Peter or myself at PJ Party Comedy leave them below. And don’t forget to subscribe on YouTube so you don’t miss a single video! 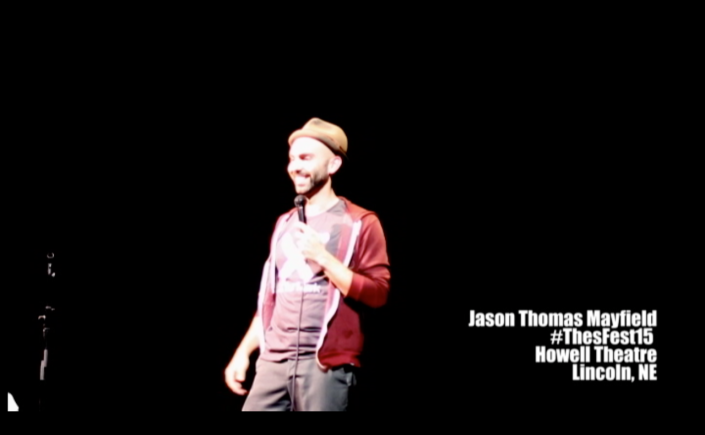 Once again I had an amazing time at the International Thespian Festival #ThesFest15! They and everyone else at the Educational Theatre Assc. do amazing things to promote theatre in public high school! They also let me tell lots of jokes! Here are some video from the two shows I did this last week: